In March 2018 the European Commission has made her proposal on the new notion of a digital permanent establishment known to the general public.

The leaders of government then decided to discuss this proposal of the European Commission in June 2018.  The French President Macron wishes to obtain at least a step-by-step plan at that moment, in order to achieve a common decision by 2019.  What if this fails?  Could France go forth, alone or with other member states, in a legal manner?

The text examines if, under the existing tax treaties and Union law, a member state could impose, as a ‘lone rider’, the requirement of a physical permanent establishment for digital activities that take place on its territory. 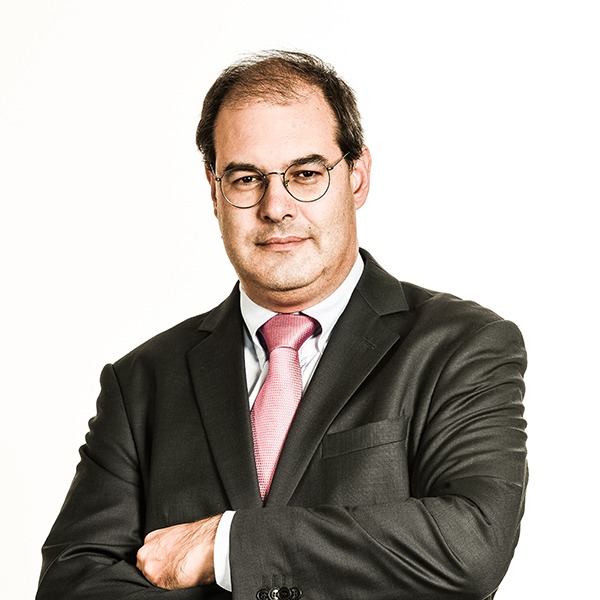 We provide chat support on the whitepaper pages. Don’t hesitate to ask questions. A unique tax firm active in the 3 Belgian regions.