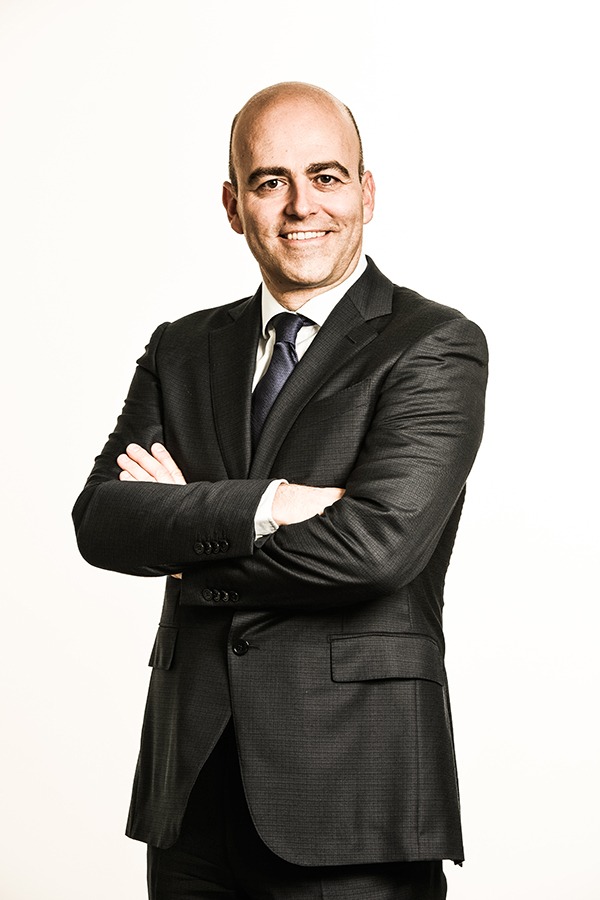 Afterwards he set up his own tax law practice. He is the founding partner of Lauwers Tax Lawyers, with offices located in Sint-Martens-Latem (Ghent), Brussels and Liège.